As cannabis and CBD popularity grows and the stigma dissolves, mixed martial arts fighters are turning to the all-natural treatment to knockout aches and pains and aid in muscle recovery.

Bellator MMA, one of the prominent MMA organizations on the planet, has already brought CbdMD Inc. into the ring as partner. CbdMD Inc. makes topical, tinctures, and other CBD products that alleviate the pain and inflammation associated with the high-combat sport, as well as recovery speed post-fight or workout.

Speaking from our own personal experiences, we’ve had a number of MMA fighters reach out to us when they learned about our growing line of CBD products. Many emerging fighters in the scene are fully invested in CBD oil treatments, and say it’s one of the best recovery methods for the blunt force knocks to the body they endure. The demand has been so great, Fusion Coffee Beans has even sponsored an MMA fight in August! 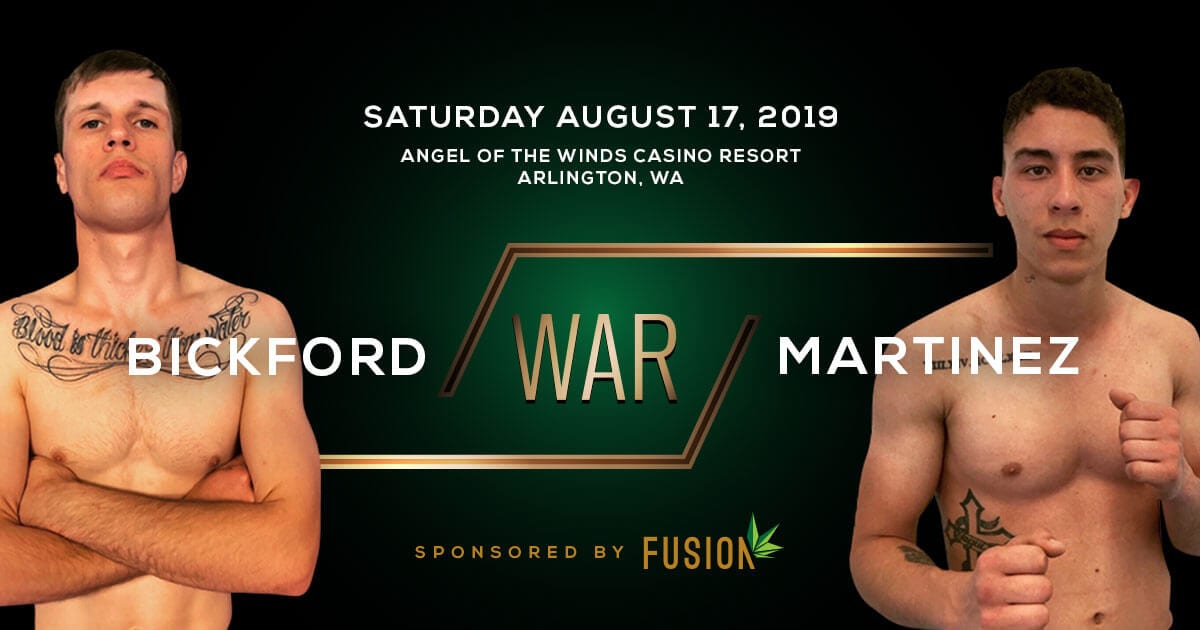 Amazingly, the landmark partnership between Bellator MMA and CbdMD Inc. is actually the second agreement between sport organization and CBD product company. Aurora Cannabis Inc. agreed to an exclusive partnership with the Ultimate Fighting Championship (UFC), in which they’d conduct research into the benefits of CBD products and athletics.

Thanks to Bellator’s multiyear partnership with CbdMD Inc., shares in the latter have exploded – nearly doubling since the beginning of last year. World-class golfer Bubba Watson is one of the company’s most prominent athletes they’re sponsoring.

“We’re excited to have our company represented in the cage alongside some of the fiercest competitors on the planet,” cbdMD President Caryn Dunayer said in a statement.

If you’re a high-performance athlete, CBD products can help you train harder, longer, and smarter. We’re happy to send samples to MMA and UFC fighters, as well as other competitive athletes in demanding sports.

Send us an email for more information about Fusion’s CBD products.